Please set your menu in the admin area

Mysteries of the Wild

Mysteries of the Wild is a short movie developed in-house as a side project to our commercial work.

The main goal was to get a simple concept that could efficiently be entertaining from the story point of view and serve as an interesting challenge of character creation and integration into live action.

With the idea of this being a “scientific” challenge for all of us, we decided that this short could be scientific in a humorous way. So we looked into wildlife series from  BBC and National Geographic and got inspired to do a fake documentary about a recently discovered creature.

We named this mockumentary “Mysteries of The Wild”, and because this is also a fake series about weird wildlife, this episode is called “Island of the Monoculis”.

Ana Gomes, designed the characters according to the script and to some unique  ideas of how they lived in their encironment. 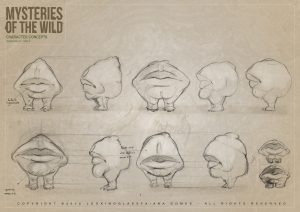 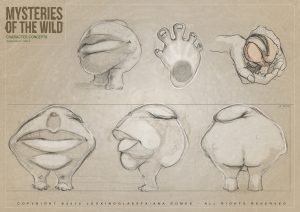 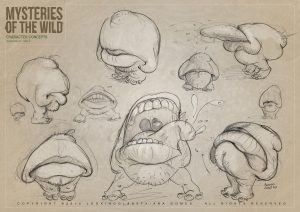 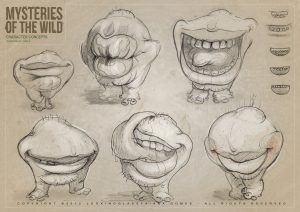 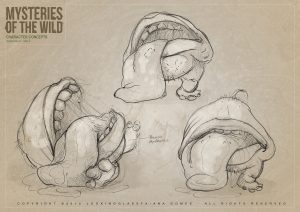 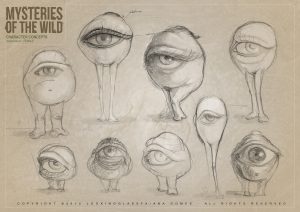 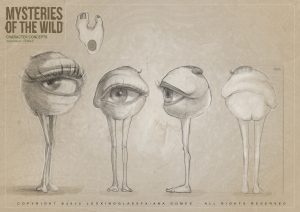 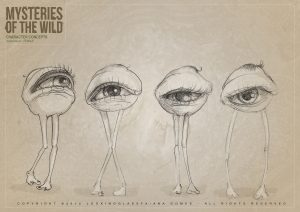 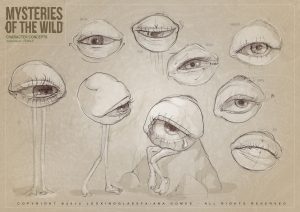 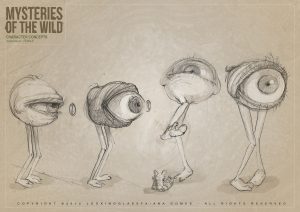 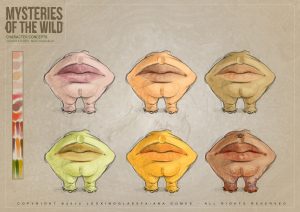 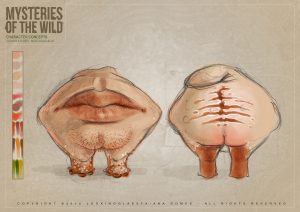 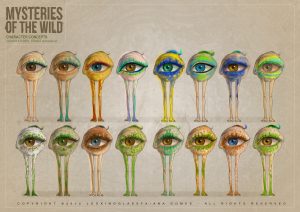 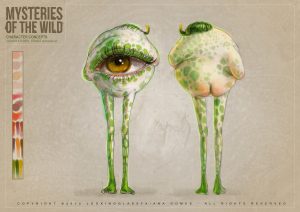